The Better to Find You With

In a futuristic world, Sina runs a veterinary clinic between a small town and a wild life preserve so she’s the one called when Ranger Francis rescues a wolf from being shot by a hunter. At least, they think it’s a wolf…

That is, until Sina finds a naked man in the kennel the next morning. And that’s how she meets Jeff, a werewolf. With a million and one questions for Jeff, Sina starts to help him track down a newbie werewolf that has been spending full moons nearby. However, the hunter that shot Jeff the night before was armed with silver so the duo have to find the new werewolf fast. 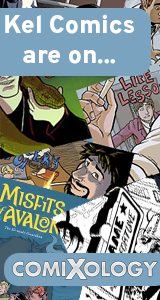 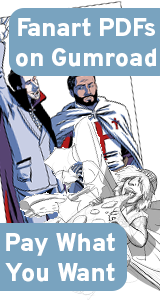